The appearance of the Isareli F-35I Adir stealth fighter belonging to the Israeli Air Force in Azerbaijan has led to many questions that need to be answered. A pair of Israeli F-35I fifth-generation stealth fighters have arrived in Azerbaijan, report by the Open Caucasus Media portal reports. In addition, the publication Elaph also said that the above fighters will be stationed for a long time.

The famous Elaph website, which is of particular interest to the international media, is based in the United Kingdom and was founded by a Saudi publisher and businessman – Mr. Osman Al Omeir. This website is blocked in Riyadh and some other Arab countries.

The report, published on 2 October, comes at a time of spiralling tension between Azerbaijan and Iran, with Iran making several veiled threats towards Azerbaijan and accusing the country of hosting Israeli forces.

The F-35 is a fifth-generation American-made multirole fighter with stealth technology, far more sophisticated than any aircraft possessed by either Iran or Azerbaijan.

On 2 October, Iran held large-scale military drills in the north of the country close to the Azerbaijani border. Iranian Foreign Minister Hussein Amir Abdullahian told a local news channel the same day that there were ‘Zionists’ present in Azerbaijan during ‘failed attempts […by] terrorist groups’ to approach the Iran-Azerbaijan border 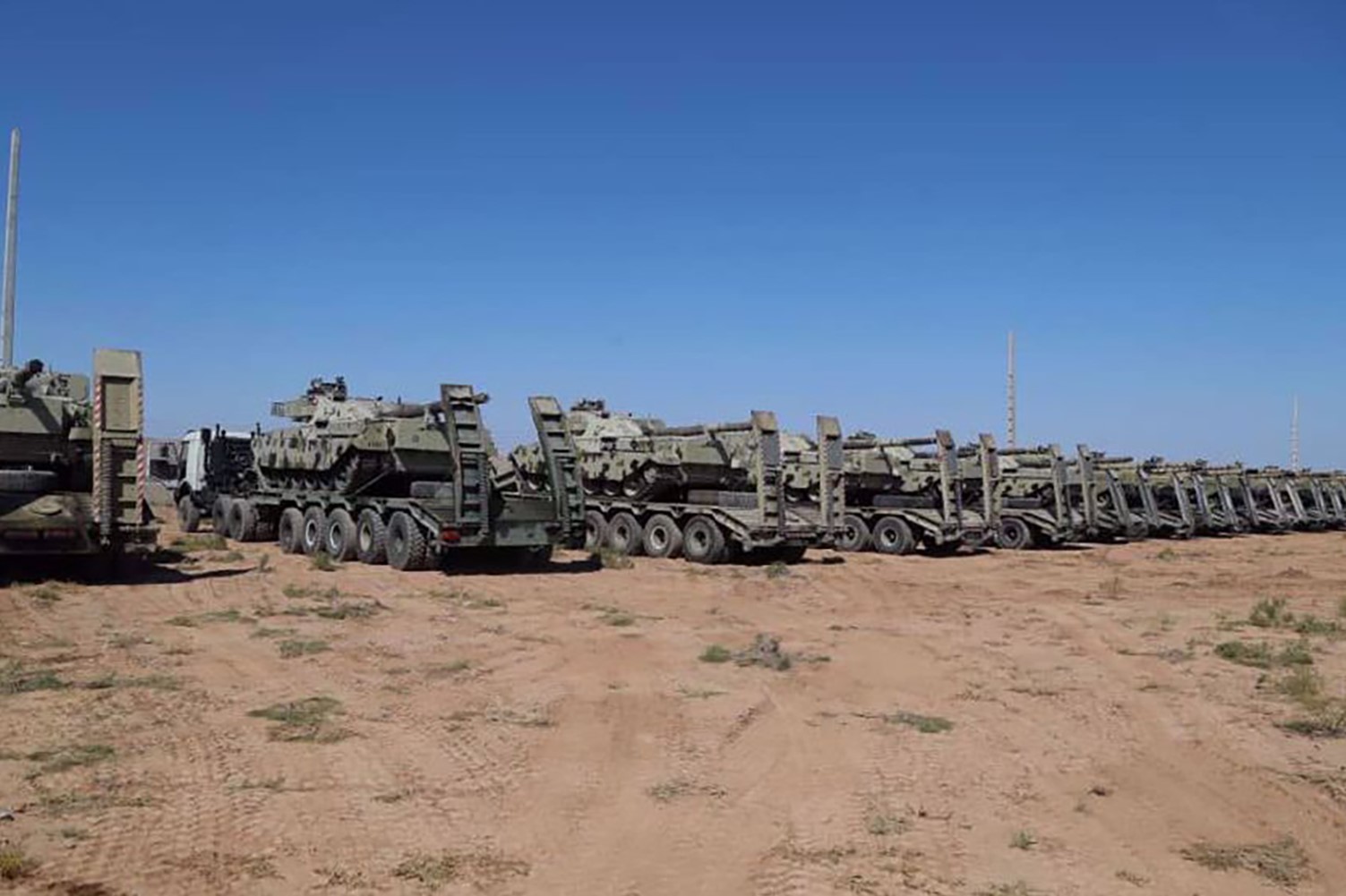 The arrival of Israeli F-35Is over the territory of neighboring Azerbaijan has made Tehran extremely worried, the Iranian leader posted a message on Twitter with the following content:

‘Those who dig a hole for their brothers will be the first to fall into it’, Supreme Leader Ali Khamenei tweeted the following day.

If China tested a new orbital weapon, it’s not much of a surprise

Odds of war with China in next year very low; says Taiwan despite heightened tension

If China tested a new orbital weapon, it’s not much of a surprise

Odds of war with China in next year very low; says Taiwan despite heightened tension

Bhutan-China border talks deal not to involve Trijunction with India