The Aero India 2021 event, country’s premier aerospace and defence exhibition, kick-started at Air Force Station Yelahanka in Bengaluru on Wednesday in the shadow of the COVID-19 pandemic.

The 13th edition of the international event, touted as the world’s first-ever hybrid aero and defence show, will see several aircraft of the Indian Air Force (IAF), Army, Navy, Hindustan Aeronautics (HAL), and the Coast Guard participating in the show.

The three-day event will focus on India’s indigenous defence sector capabilities amid buzz around Atmanirbhar Bharat and Make in India campaigns.

Addressing the inaugural ceremony of the biannual programme, which is expected to see 601 exhibitors, including 523 from India and 78 from 14 foreign countries, Defence Minister Rajnath Singh said that the event will display the vast potential of India, and the multifarious opportunities that the country offers in the field of defence and aerospace sector.

Here are the pics and videos of the global show: 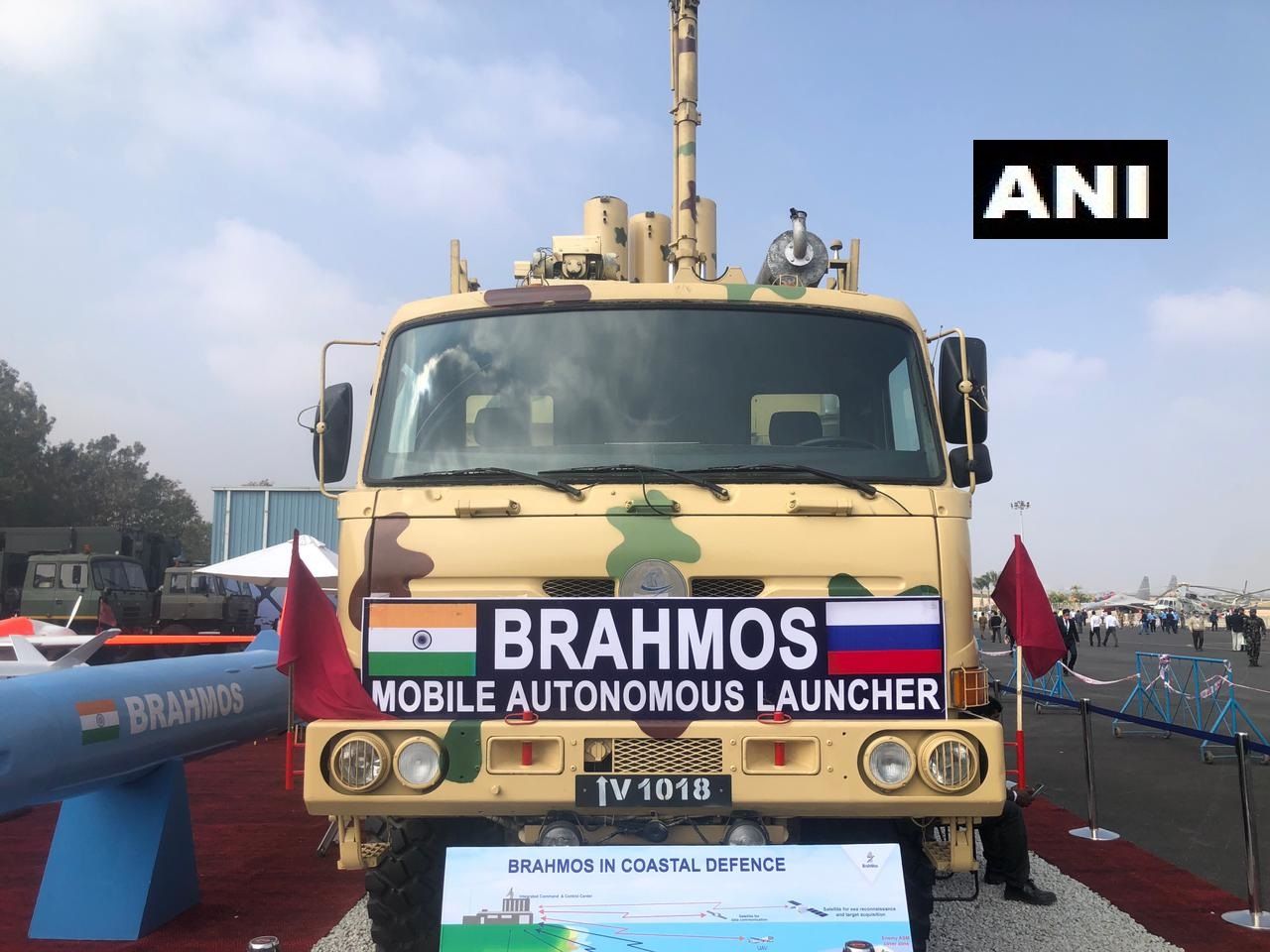 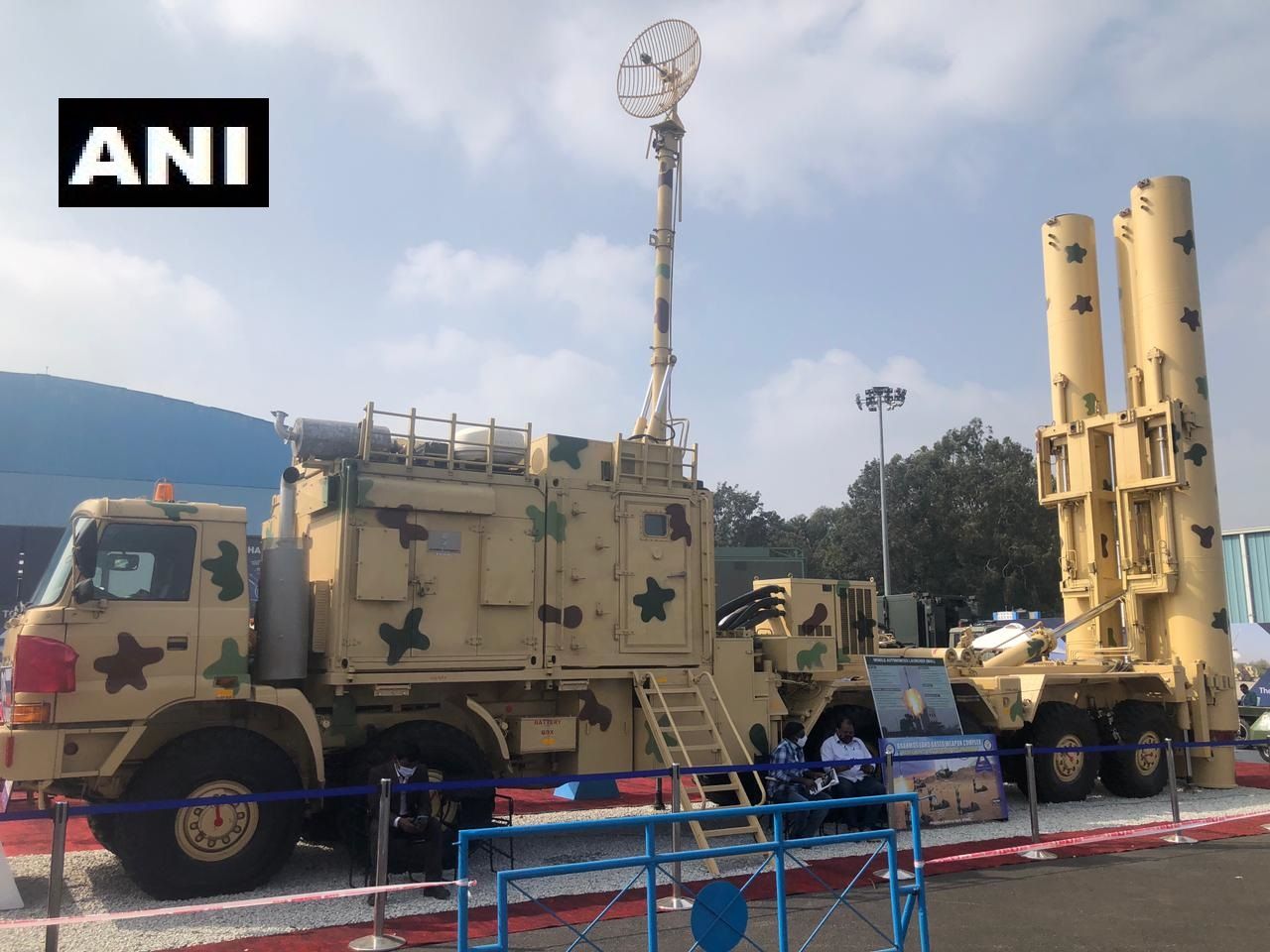 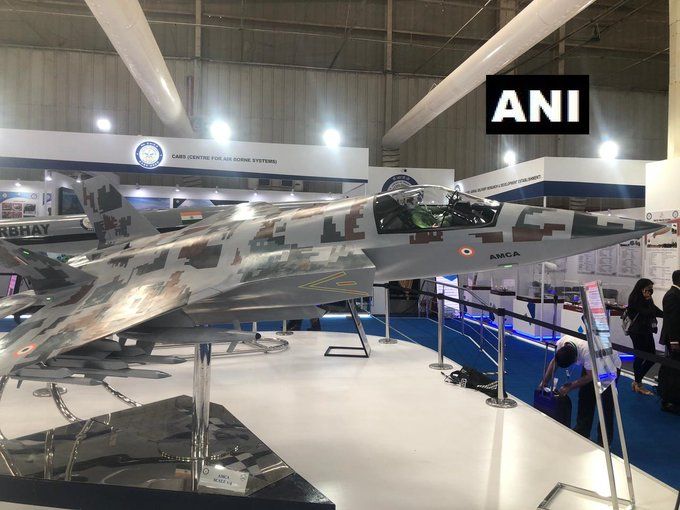 Defence Research and Development Organisation exhibits India’s under-development fifth-generation fighter aircraft Advanced Medium Combat Aircraft at Aero India 2021. As per DRDO, the aircraft would come with stealth features and all capabilities of a multirole fighter plane.

Aero Show 2021: Know all about the anti-drone gun

Aero Show 2021: Know all about the anti-drone gun

Aero India: Not a fighter jet but infantry combat vehicle is showstopper