Indian Space startup, Skyroot Aerospace, has proven the crucial propulsion technology of their maiden rocket Vikram-1, with the latest test-firing of an engine. Vikram-1 rocket is powered by four engines – three solid-fuel stages and one Liquid-fuel stage that the firm has designed and developed.

In August this year, the company had tested its liquid-fueled engine and now has proven the technology of the solid-fueled engine (Kalam-5), by successfully test-firing a miniature version.

Solid motors or solid-fueled engines are high thrust, low-cost rocket engines with propellant in solid form. They are highly reliable as they have very few moving parts. The Engine Testing was done at a private test facility on December 22 in Nagpur owned by Solar Industries, which is India’s largest explosives manufacturer and a leading Space and Defence contractor (also partner and investor in Skyroot). 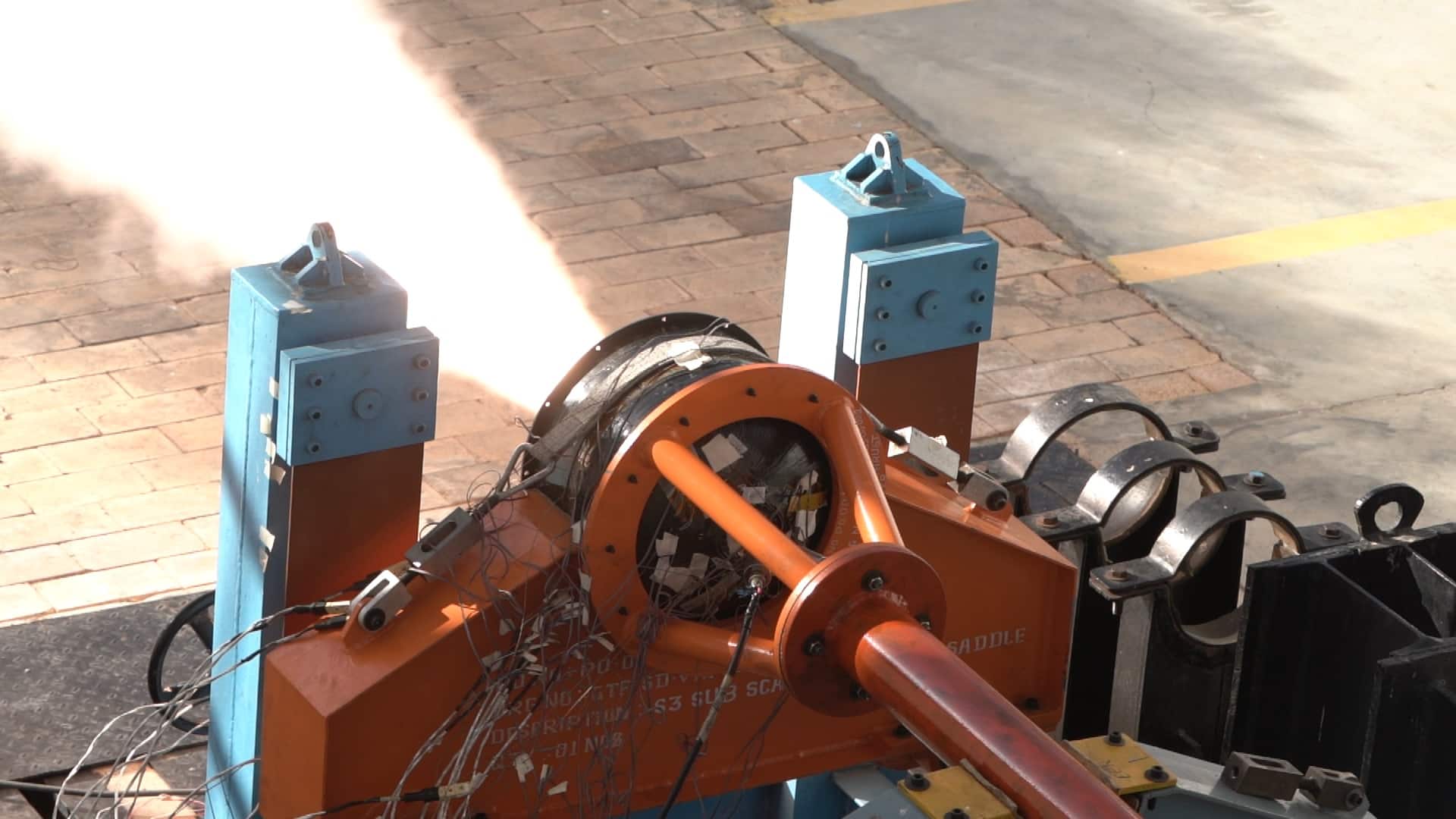 Theoretically, this means that the company is close to realizing their dreams of putting together an orbital-class rocket, as its propulsion technology is the hardest to master.

Indian astronauts complete their training for Gaganyaan mission in Russia

Indian astronauts complete their training for Gaganyaan mission in Russia