India’s multi-billion dollar programme to acquire new fighter jets could see another contender in F 15EX of Boeing, with the company seeking formal US permission to offer it to India. New Delhi is planning to produce 114 combat aircraft at more than $15 billion in partnership with a domestic company.

The F 15EX, a heavy fighter jet capable of carrying up to 22 air-to-air missiles or a mix of ground-attack weapons, will be the third American aircraft in the fray. “The Indian Navy and Indian Air Force have distinct operational needs for fighters.

While awaiting further definition on the Indian Air Force’s requirements, we have requested a licence for F 15EX so that we’re ready to share the full spectrum of potential solutions across our fighter portfolio when appropriate,” a Boeing spokesperson said in response to a query after a US official disclosed that export permissions had been sought. 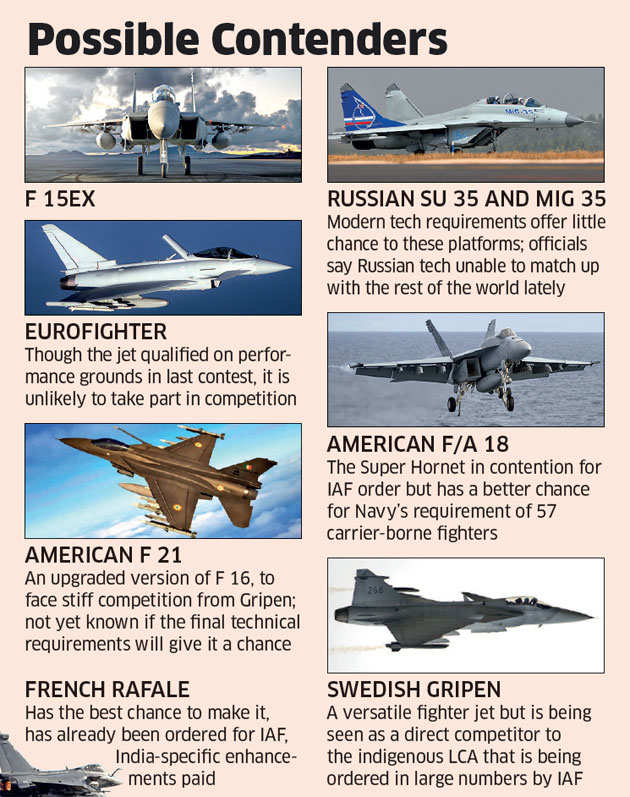 The US company said the licence application is a routine procedural step that will give it flexibility to provide information on the jets when required. “We continue to offer F/A 18 Super Hornet to both Indian Navy and Indian Air Force,” Boeing said.

The US-made jet will be a challenger to F/A 18 Super Hornet and F 21 (a variant of F 16), which are already on offer. US’ F 22 Raptor and Lockheed Martin’s F 35 are not on the table as Washington is reluctant over India’s purchase of Russian S 400 air defence systems.

The expected entry of the F 15EX, with IAF yet to invite an official expression of interest, will add an interesting mix to the acquisition process. Though in a heavier class than its competitors, it is the fastest aircraft in production and is known for its ability to carry a phenomenal weapon load.

IAF to get Made in India trainer aircraft from HAL; DAC approves proposals worth Rs 8722 crore